Last week, President Trump tweeted the rug out from under stimulus when he announced that negotiations were going to be cut off until after the election. The markets immediately tanked. But Trump quickly reversed course. As Peter Schiff explained in his podcast, the president is now in the process of out-Democrating the Democrats on the stimulus issue. Peter said the Republicans lost the argument the moment they conceded stimulus is “good” for the economy. 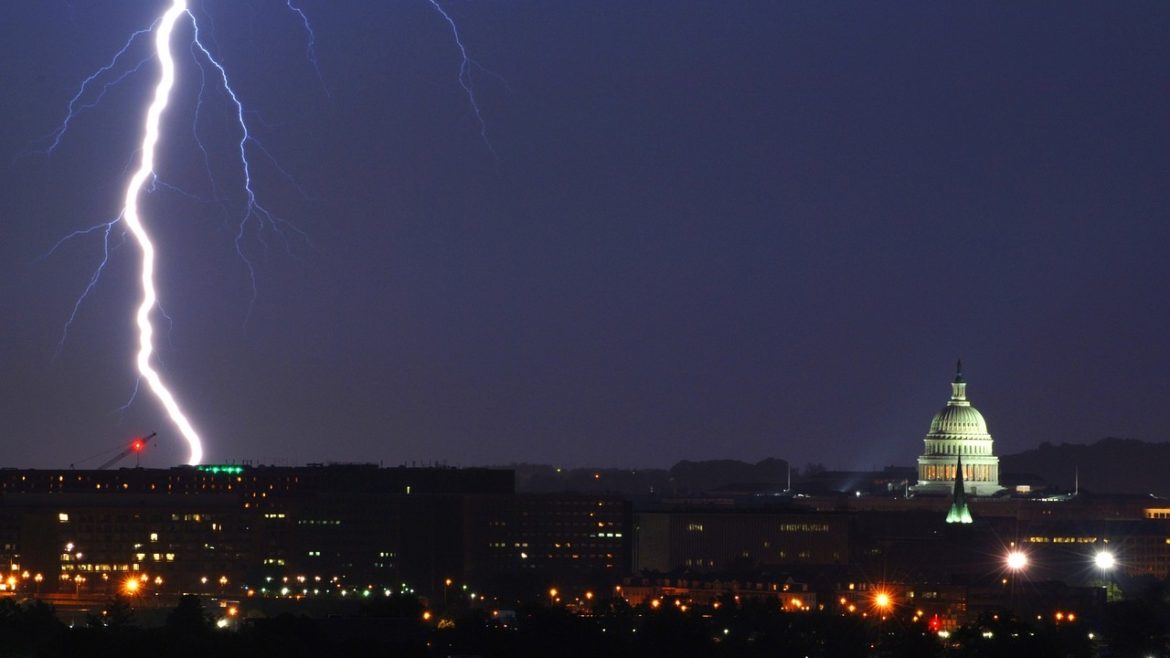 And there is no end to the borrowing and spending in sight. Peter Schiff: The US Government Needs to Get Out of the Way (Video) As we reported last week, China is dumping US debt. China’s holdings of US Treasuries fell for the third consecutive month in August. The Chinese shed another $6 billion in US debt, dropping its total holdings to $1.165 trillion. Over the last year, China’s holdings of Treasury bonds fell by $37 billion year-on-year.

But China has debt problems of its own. Local Chinese governments have reportedly piled up about $5.8 billion in debt. An S&P analyst called Chinese debt “an iceberg with titanic credit risks.”

Peter Schiff recently appeared on RT to talk about the US and Chinese debt. The US federal government posted the largest budget deficit since 2012 in fiscal 2018.  Uncle Sam ended 2018 $779 billion in the red, adding to the ballooning national debt. The Bipartisan Policy Center called the Treasury report a “wakeup call,” noting that trillion dollar deficits during an economic expansion are a serious issue.

But not everybody is concerned. Peter Schiff appeared on RT this week to debate a socialist about the deficit. On Tuesday, US stock markets rallied. The Dow was up over 500 points. That led a lot of people to conclude that the recent declines were just a correction. But as Peter Schiff pointed out in his most recent podcast, bear markets have rallies. Just because the market goes up a few days doesn’t mean we haven’t entered a bear market. The fact is — at this point we just don’t know.

But the dynamics are in place for a bear market. In fact, Peter has said the recession is obviously coming.