Home / Key Gold Headlines / The Fed Is Back in the Treasury-Buying Business!

The Fed Is Back in the Treasury-Buying Business! 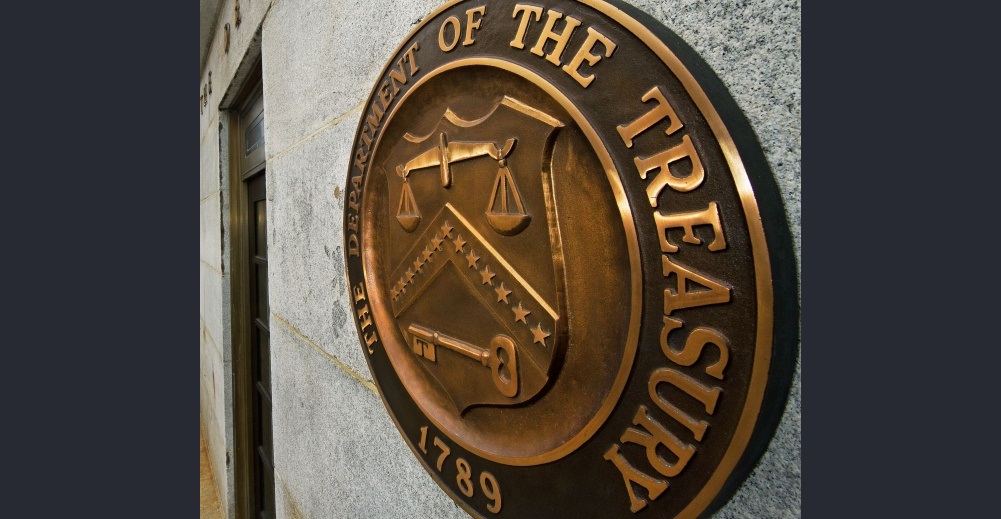 For the first time since October 2014, the Federal Reserve has bought a significant number of US Treasurys. Over the past two weeks, the Fed purchased $14 billion in US bonds.

Up until 2 weeks ago, it had been 250 weeks since the central bank bought a meaningful number of US Treasurys. After ending QE3 in 2014, the Fed held its Treasury holdings stable at around $2.6 trillion until it began its balance sheet reduction efforts in late 2017. The Fed sold off Treasurys through 2018 and most of 2019, tapering off over the summer as it prepared to end QT this fall.

Now it appears, the Fed has started a new period of Treasury purchases, but as the Econimica blog says, who knows for how long. In July, the Federal Reserve cut interest rates for the first time in more than a decade. At the time Peter Schiff said it was the first cut on the road to zero and another round of QE was in the cards.

It shouldn’t come as a complete surprise that the Fed has pivoted back to buying Treasurys so quickly. There were hints that the central bank was planning to begin monetizing the massive US debt again last spring. In April, the US Treasury Department lowered its borrowing estimate for Q3 2019 in anticipation of the Fed increasing Treasury holdings as the central bank ended its balance sheet reduction program. According to a statement issued by the Treasury Department at the time, the lower estimate was due to changes in “fiscal activity.”

So, what exactly does “fiscal activity” mean?

According to the unnamed Treasury official interviewed by Reuters, “The fiscal change related to the Fed’s plans to stabilize its massive portfolio of bonds relative to the size of the US economy.”

This is good news for Uncle Sam.

The US Treasury needs all the help it can get financing the massive US government deficits. The 2019 fiscal year deficit has already eclipsed the budget shortfall for the entirety of FY 2018.

It’s too early to say the Fed has definitively launched another round of QE. This could be an anomaly. But $14 billion in Treasury purchases over two weeks should certainly raise some eyebrows. As the author of Econimica wrote, “Since March 2019, when the Fed rolled out its plan, the Fed has ended its Treasury runoff sooner than they had communicated, cut rates as they said they would not, and is buying mid and long-duration bonds while aggressively rolling off / selling off notes and bills…again opposite to what they previously communicated (insinuated). I think this is noteworthy!”

Get Peter Schiff’s key gold headlines in your inbox every week – click here – for a free subscription to his exclusive weekly email updates.
Interested in learning how to buy gold and buy silver?
Call 1-888-GOLD-160 and speak with a Precious Metals Specialist today!
bonds, Federal Reserve, quantitative easing, Treasurys