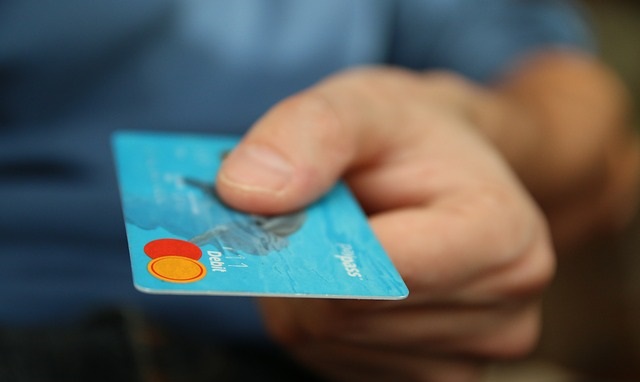 Consumer debt set another record in September, but the pace of borrowing appears to be slowing. This could signal trouble for an economy built on American consumers spending money they don’t have.

Total consumer debt grew by $9.5 billion in September, according to the most recent data released by the Federal Reserve. That represents an annualized increase of 2.8% and pushed total consumer indebtedness to a new record of $4.15 trillion (seasonally adjusted).

Although American indebtedness continued to push higher, borrowing grew at the lowest rate in 15 months and was much lower than analysts expected.

Non-revolving debt, which includes student loans and auto loans, increased by $10.6 billion, a 4.2% increase. That represented the slowest growth rate in four months.

The slowdown in borrowing has generated some concern in the mainstream. According to MarketWatch, “With business investment sagging, all eyes are on the consumer to keep the expansion on track. Fed Chairman Jerome Powell told reporters last week that the Fed hasn’t seen the weakness from business spending ‘getting into the consumer side of the economy.'”

But a slowdown in borrowing could indicate consumers are tightening their belts and weakness is seeping into the consumer side of the economy.

Or it could simply mean that consumers have maxed out the plastic and they simply can’t run their balances any higher.

The mainstream view is that consumers charge up their credit cards when they are confident about their economic prospects. If you accept this line of thinking, the drop in borrowing is bad news and signals declining consumer confidence.

But it could just as well mean they are tapped out and charging everyday purchases on plastic. In fact, the growth in consumer debt could signal Americans are struggling to make ends meet. After all, a lot of people use their credit cards as an emergency fund.

The bottom line is that whether it’s driven by confidence or desperation, debt-funded spending can’t go on forever. Building an economy on debt is a house of cards. Credit cards have this inconvenient thing called a limit. And they have to be paid off at some point. At best, “confident” American consumers are borrowing money from their future. At some point, the house of cards topples.

The truth is American consumers have been driving the US economy with money they don’t have. Whether they are reining in spending due to lack of confidence in the future, or if they are getting close to maxing out the credit cards, it doesn’t bode well for future economic growth. If that moment isn’t upon us yet, it will be at some point in the not-to-distant future.