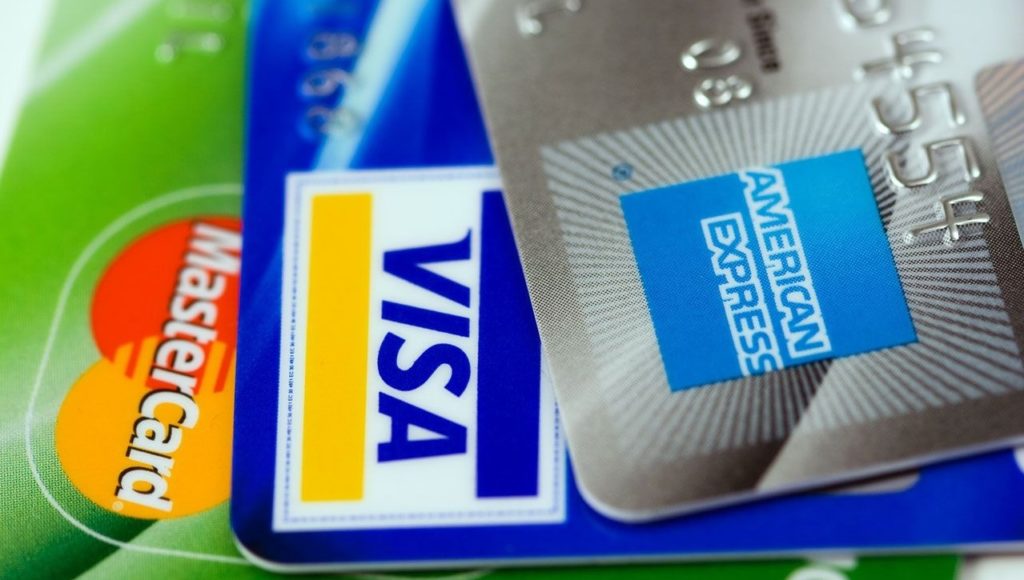 Consumer credit grew by $29.9 billion in September, bringing the total to $4.37 trillion, according to the latest data from the Federal Reserve. The increase in consumer debt nearly doubled the consensus estimate of a $15.5 billion increase.

Year on year, consumer debt was up 8.3% in September.

The Federal Reserve consumer debt figures include credit card debt, student loans and auto loans, but do not factor in mortgage debt. When you include mortgages, Americans are buried under nearly $15 trillion in debt.

Non-revolving credit, including auto loans and student loans, rose by $20.1 billion, a 7.2% year-on-year increase. Even as credit card debt dropped during the pandemic, nonrevolving credit continued to expand through last year and into 2021.  Americans now own more than $3.36 trillion in non-revolving debt.

Mainstream reporting tends to spin increasing consumer debt as good news. According to the narrative, Americans believe that the economy is strong and they feel confident enough to borrow money. They point to strong retail sales as evidence of consumer confidence.

But in a tweet, Peter Schiff suggested another reason for high levels of borrowing.

Higher prices and an absence of stimulus checks forced Americans to borrow more to buy stuff they can’t afford. As much of this debt was used to buy imports, our record trade deficits will get much bigger.”

Increasing levels of debt could signal consumer optimism, but it could just as easily signal Americans are struggling to make ends meet and they’re turning to credit cards to pay their bills.

Regardless, they’re paying for stuff with borrowed money.

Through the pandemic, Americans, by and large, kept their credit cards in their wallets and paid down balances. This is typical consumer behavior during an economic downturn. Credit card balances were over $1 trillion when the pandemic began. They fell below that level in 2020. We saw small upticks in credit card balances in February and March of this year as the recovery began, but a sharp drop in April as stimulus checks rolled out. But Americans started borrowing in earnest again in May.

The Federal Reserve and the US government have built a post-pandemic “economic recovery” on stimulus and debt. It is predicated on consumers spending stimulus money borrowed and handed out by the federal government or running up their own credit cards. As Peter Schiff noted in a podcast, were it not for the Fed’s easy-money policy and government stimmy checks, consumers couldn’t drive this borrow and spend economy.

Obviously, if consumers were not able to borrow all this money, then they couldn’t have spent. They couldn’t have bought all this stuff but for their ability to borrow money. And the only reason they can borrow money is because the Fed is supplying it. The Fed is making all this money available. It’s holding interest rates artificially low so that people can pay the interest on all this money that they’re borrowing. And that is what is helping to create a lot of these service sector jobs that would not exist but for the ability of Americans to go deeper into debt.”

What will happen if the Fed really does close the stimulus spigot?

But an economy built on debt and stimulus simply isn’t sustainable in the long term. In an interview on NTD news, Schiff said the US economy is addicted to stimulus, both direct government handouts and the borrowing Federal Reserve policy incentivizes. Eventually, the addict is going to overdose.

The overdose would take the form of a dollar crisis, sovereign debt crisis, runaway inflation. And we’re already starting to see the beginnings of that in consumer prices. Look at oil prices … look at other commodity prices across the board that have been strong. Look at cotton prices that have more than doubled recently. But, you know, these prices still have a long way to go up. And they’re going to go up a lot I think in the year ahead.”

Get Peter Schiff’s key gold headlines in your inbox every week – click here – for a free subscription to his exclusive weekly email updates.
Interested in learning how to buy gold and buy silver?
Call 1-888-GOLD-160 and speak with a Precious Metals Specialist today!
consumer credit, credit card, debt, inflation