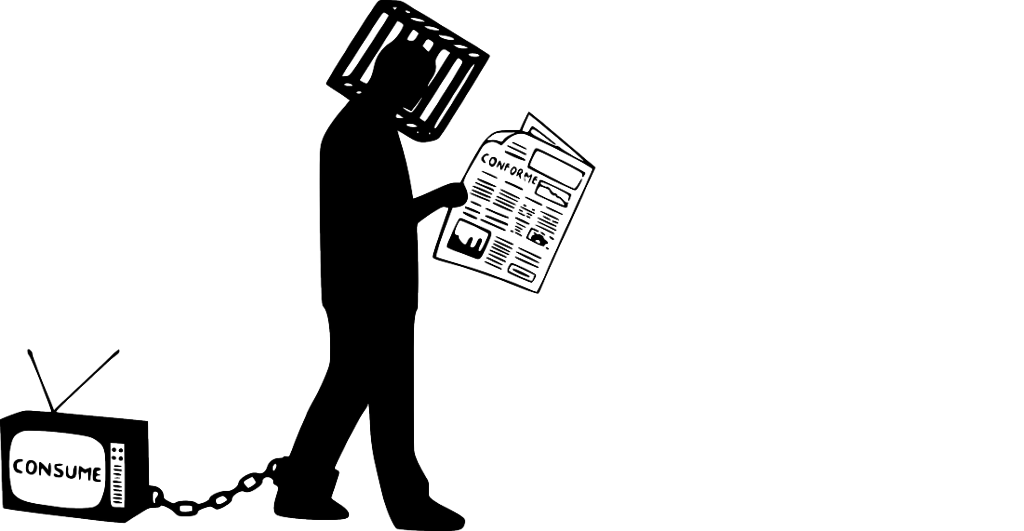 How is this possible? Americans are dipping into savings and running up their credit cards to buy stuff.

The data on American indebtedness bears this out. Total household debt hit a record $13 trillion in 2017, eclipsing levels seen on the eve of the Great Recession. Americans have been burning up their credit cards. Revolving debt grew by $26 billion in the fourth quarter of 2017 alone, a 3.2% increase. Americans have run up a nearly $1 trillion credit card tab. Meanwhile, flows into serious delinquency have increased steadily since the third quarter of 2016. Sub-prime credit card delinquency rates have risen above levels seen during the financial crisis.

Meanwhile, average savings have plunged to their lowest levels since 2005 – the height of the last bubble.

These are all signs of stressed American consumers – the same consumers driving the much-ballyhooed economic recovery. As economist Stephen Gallagher put it, “They are taking on debt that they can’t repay. A drop in savings and rise in delinquencies means you can’t support the (overall) spending.”

The Reuters report put this into disturbing perspective.

With borrowing costs on the rise, inflation picking up and the effects of President Donald Trump’s tax cuts set to wear off, a negative shock – a further rise in gasoline prices or a jump in the cost of goods due to tariffs – could push those most vulnerable over the edge, some economists warn. That in turn could threaten the second-longest US expansion given consumption makes up 70% of the US economy’s output.”

Simply put, the roaring American economy is built on the backs of poor and middle-class borrowing. It doesn’t take a PhD in economics to recognize this isn’t sustainable.

This was predictable. This is what you get when you drive an economy with monetary policy.

After the 2008 crash, the Federal Reserve pushed interest rates to zero and launched successive rounds of quantitative easing. The goal was to “stimulate the economy.” The idea is to incentivize businesses and individuals to borrow cheap money and then spend it into the economy. This “primes the pump” and gets the economy back on track – so the theory goes. And it works – at least for a while. Bubbles inflate and everything looks great. That is until the bubbles start to pop. This usually happens when the Fed starts to normalize interest rates. The partiers don’t like it when the host takes away the easy-money punch bowl. As the party-goers sober up, they start to see the misallocation of resources caused by cheap money. Things collapse and the cycle starts over again.

This is exactly what happened in 2008. After the dot-com crash, the Fed pushed rates down. The party revved up again and easy money flowed into the housing market. Then the bubble burst and we went through the worst economic crisis since the Great Depression. And here we are again.

We have so many bubbles today, it’s hard to predict which one will pop first. But at some point, the air will come out. You can’t borrow your way into prosperity and that’s exactly what America has tried to do.