Home / Exploring Finance / Did the Fed Forget to Start QT?

Did the Fed Forget to Start QT? 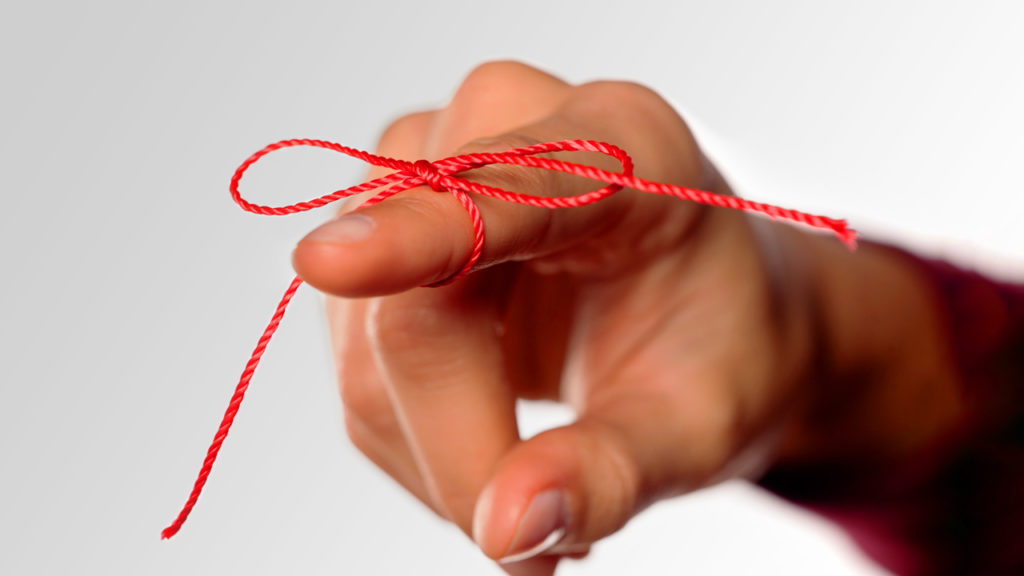 As part of its vaunted inflation fight, the Fed announced in May that Quantitative Tightening (QT) was set to begin last month. From Reuters:

Well, it looks like the Fed was unsuccessful in their first month of QT. Not only did the balance sheet contract by less than $1B, it even increased MBS holdings by $1.9B. Looking at the weekly data shows almost no attempt by the Fed to shrink its balance sheet. May actually saw a bigger reduction than June! The Fed is not simply waiting for the securities to mature since they bought back 1-5 Maturities after seeing a decline mid-month. This is a very dramatic miss and continues to prove that the Fed is much more bark than bite. They can talk tough on inflation, but when it comes to actually following through, they are far less inclined.

Yes, the Fed has raised rates to 1.5%, but this is still far below the current rate of inflation. Furthermore, the Money Supply analysis shows that the Fed is not actually contracting the money supply, which would be required to bring down inflation. The slower growth will pop the stock, bond, and real estate markets, but will not successfully bring inflation back down.

The Fed is set to raise rates again at the next meeting. But each rate hike will take its toll on the economy, which brings the Fed one step closer to chickening out of its inflation fight.

One reason the Fed might be struggling to implement QT is the massive sell-off in the bond market shown below. The Fed would simply exacerbate the carnage if they became net sellers of Treasuries. The yield curve is once again facing inversion which is the market pricing in a recession and a return to Fed bond buying. Any QT that does eventually occur will be quickly undone as soon as the full force of the recession hits. The Atlanta Fed is already indicating that a recession is underway, predicting a negative GDP growth for Q2. The chart below shows the entire yield curve compared to one year ago and one month ago. It is both higher and flatter than 30 days ago, and significantly higher than one year ago. The current curve is seeing inversions from 3 to 10 years. This has major implications for every aspect of the economy. Although the Fed has stopped expanding the balance sheet, its actions in 2022 can be seen. The first chart below shows the amount of debt issued by the Treasury in the last 4 calendar years. So far, debt issuance in 2022 has been relatively mild compared to recent history with “only” $667B issued so far. Ironically, due to the negative issuance of Bills, the Fed has monetized -75.8%. Said differently, the Treasury has reduced Bills outstanding by $97B during the same period where the Fed has increased Bills holdings by $73.5B. This is a major development that no one is talking about! International holders are now shedding US Treasuries at the fastest pace since at least 2015!

Note: Data was last published as of April The table below shows how debt holding has changed since 2015 across different borrowers. While the net change is positive over the last year, there are some major countries reducing exposure. China is almost below $1T in total holdings and even Japan has seen a slight reduction. The UK has been a big mover with a 30% or $180B reduction in holdings over the last year.

Some of this decrease could be caused by the mark to market value of the bonds. After all, Treasury values have declined significantly since the start of the year. International holders are being further penalized through inflation. These factors combined could further push international governments to reduce holdings.

The final plot below takes a larger view of the balance sheet. It is clear to see how the usage of the balance sheet has changed since the Global Financial Crisis. The tapering from 2017-2019 can be seen in the slight dip before the massive surge due to Covid.

The Fed has now kept the balance sheet flat since March despite much talk about QT. Any QT that does begin will be a rounding error on this monstrosity. It would be surprising if the Fed was able to shrink the balance sheet by the same percentage as 2018.

During the last QT period, the Fed shrunk its balance sheet by ~15%. A similar reduction would be $1.34T. Even after QT hits full speed, this would take more than a year. Will the Fed continue QT as the economy flounders in a recession? Somehow the market still believes the Fed despite nearly every forecast over the past year being wildly incorrect (remember “transitory” inflation?). Now Powell keeps talking about the strong economy withstanding rate hikes while the GDP forecast is actually predicting the economy has been in recession since Jan 1.

Powell continues to talk extremely tough, but he is quickly running out of runway. When he is forced to pivot long before following through on his tough talk, gold and silver are likely to soar. Astute investors should be watching what the Fed is doing, not what they are saying. And they are not shrinking their balance sheet as they said they would. The Fed is bluffing and now everyone should be able to see their cards.

Get Peter Schiff’s key gold headlines in your inbox every week – click here – for a free subscription to his exclusive weekly email updates.
Interested in learning how to buy gold and buy silver?
Call 1-888-GOLD-160 and speak with a Precious Metals Specialist today!
balance sheet, gold, silver